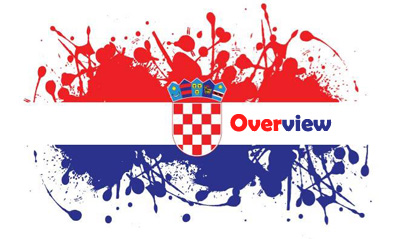 Tourism is a major industry in Croatia. In 2012, Croatia had 11.8 million tourist visitors, and in 2016 over 16 million tourists and 90 million nights. Croatia aims to double these numbers by 2020 with national strategy to bring in 17.5 million foreign tourist and revenue from tourism exceeding $17 billion. 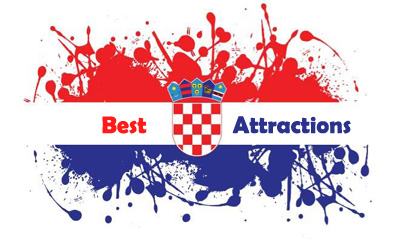 1- Plitvice Lakes National Park
Within the boundaries of this heavily forested national park, 16 crystalline lakes tumble into each other via a series of waterfalls and cascades.

2- Dubrovnik...the uniquely bewitching city
"Anyone looking for paradise on earth, he has to come to Dubrovnik to find it" these were the words of Bernard Shaw and until today the echo his words is still heard by any tourist visiting Dubravnik...The Jewel of Croatian Tourism.

Regardless of whether you are visiting Dubrovnik for the first time or the hundredth, the sense of awe never fails to descend when you set eyes on the beauty of the old town.

3- The glamorous Hvar Island...
The island's hub and busiest destination, Hvar Town is estimated to draw around 20,000 people a day in the high season.

It is considered one of the top 10 most beautiful islands in the world according to many international tourism magazines. You can enjoy the clear waters of the Adriatic sea, the beautiful beaches and the majestic cities with superb architecture and the enchanting beauty of pristine nature

4- The spectacular Mljet Island...
Mljet is one of the most seductive of all the Adriatic islands. Much of the island is covered by forests and the rest is dotted with fields, vineyards and small villages. The western tip contains Mljet National Park, where the lush vegetation, pine forests and spectacular saltwater lakes are exceptionally scenic. It is an unspoilt oasis of tranquillity that, according to legend, captivated Odysseus for seven years. We're sure he didn't regret a moment.

Daily Costs
Small Budget (up to) is 450KN for which you can have: 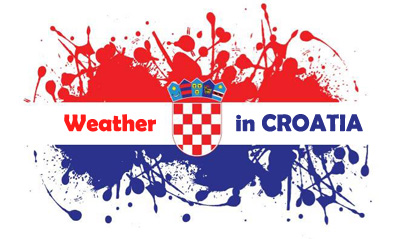 Low Season (Oct-Apr)
Winters in continental Croatia are cold and prices are low. Christmas brings a buzz to Zagreb's streets, even with the snow, plus there's skiing too.

Shoulder (May-Jun & Sep)
The coast is gorgeous, the Adriatic is warm enough for swimming, the crowds are sparser and prices are lower. In spring and early summer, the steady maestral wind makes sailing great.

High Season (Jul & Aug)
Peak season brings the best weather. Hvar Island gets the most sun, followed by Split, Korcula Island and Dubrovnik. Prices are at their highest and coastal destinations at their busiest. 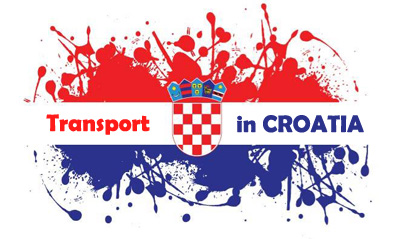 Transport in Croatia is reasonably priced, quick and generally efficient.

Car: Useful for travelling at your own pace, or for visiting regions with minimal public transport. Cars can be hired in every city or larger town. Drive on the right.

Bus: Reasonably priced, with extensive coverage of the country and frequent departures.

Boat: Extensive network of car ferries and faster catamarans all along the coast and the islands.

Train: Less frequent and much slower than buses, with a limited network.